Wider View is a creative agency based in Rome. It is the meeting point between creative content and strategy. It is the best choice for companies that wish to consolidate their image and acquire new customers in the stormy tides of the web.

To choose Wider View means to rely on fast completion times, a visual language that is consistent and tailored to each client, integration and coordination, strategic creative support and a fresh and free-flowing approach focused on quality for each service. We are young and passionate, always up-to-date on innovations and ahead of current trends, in order to complete projects that allow us grow and feel proud. We like to think of ourselves as “visual craftsmen”, because every single product of ours is thought over, tailor-made and discussed with the client during each design phases. We set no limits to what is possible to create visually, and our ideal client is passionate at least as much as we are!

Once upon a time there were 4 young people,
brimming with creativity, who through their many journeys,
mile after mile, honed their talents – one by facing the many pitfalls of photo shoots,
another braving sleepless nights to deliver another website on time,
one fighting in the ranks of other agencies for the noble cause of an effective brand identity,
and one, sailing the open seas, who tackled
and overcame the unspeakable challenges of a movie set.

Until, one day, fate had their paths converge
and the 4 of them found themselves engaged, shoulder to shoulder,
in the umpteenth battle of handling
the communication activities of an intrepid seafarer.

They realized that they shared the same values and goals and that,
to be winning, their creativity needed to be driven
and maximized by a sound strategy.

Therefore, they decided to erect a lighthouse:
Light and ingenuity, creativity and method.

The symbol of a wider view of the world and the creative process.
Since then, the lighthouse has attracted many adventurers
and it still lights the way for large numbers of intrepid seafarers. 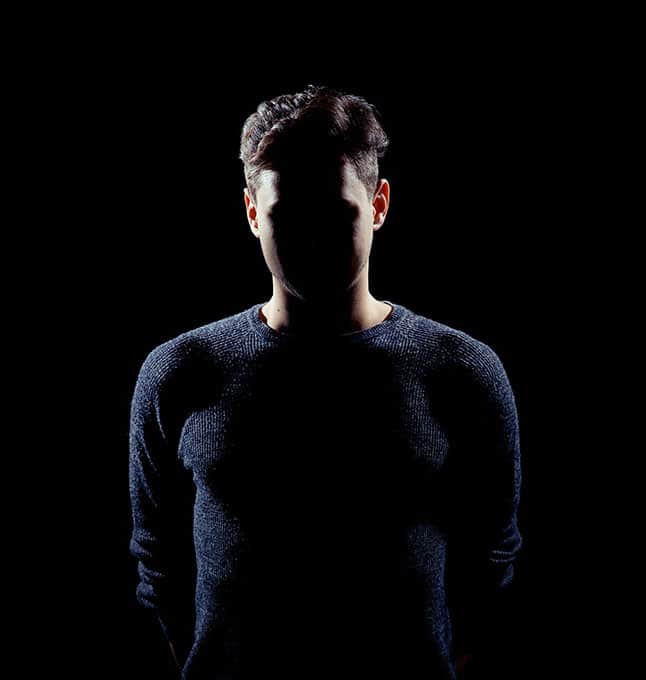 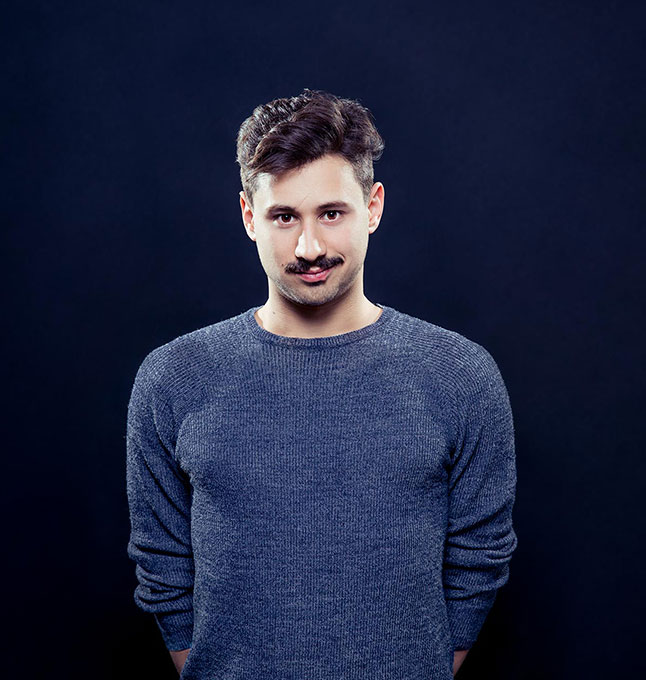 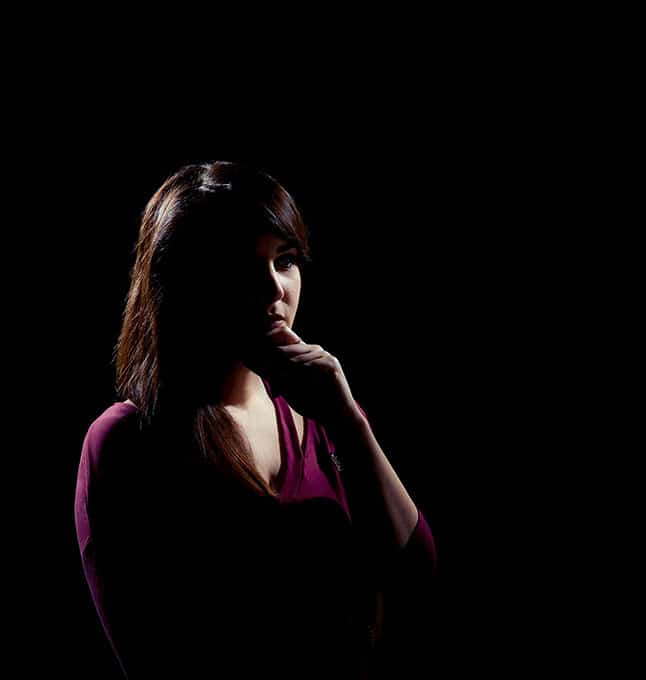 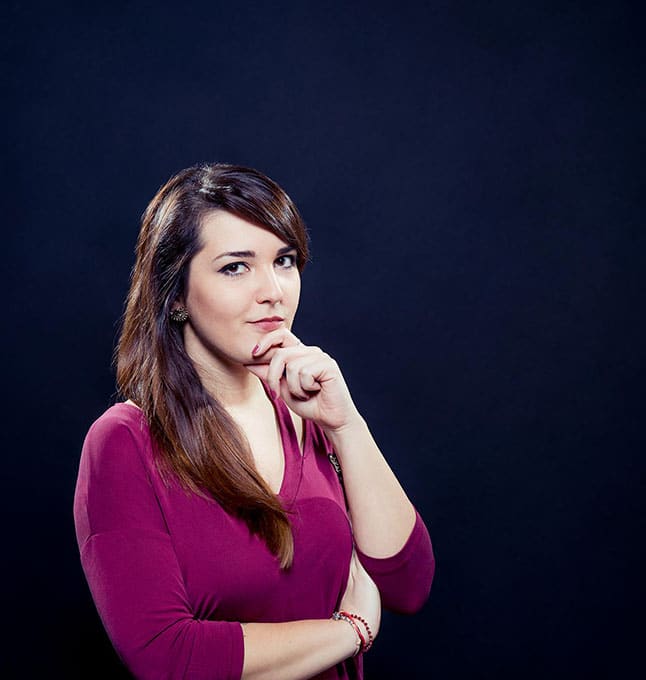 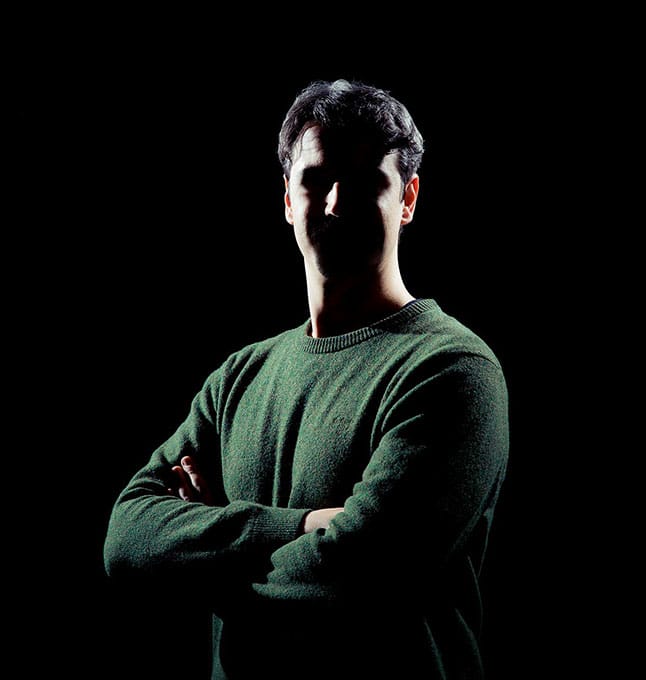 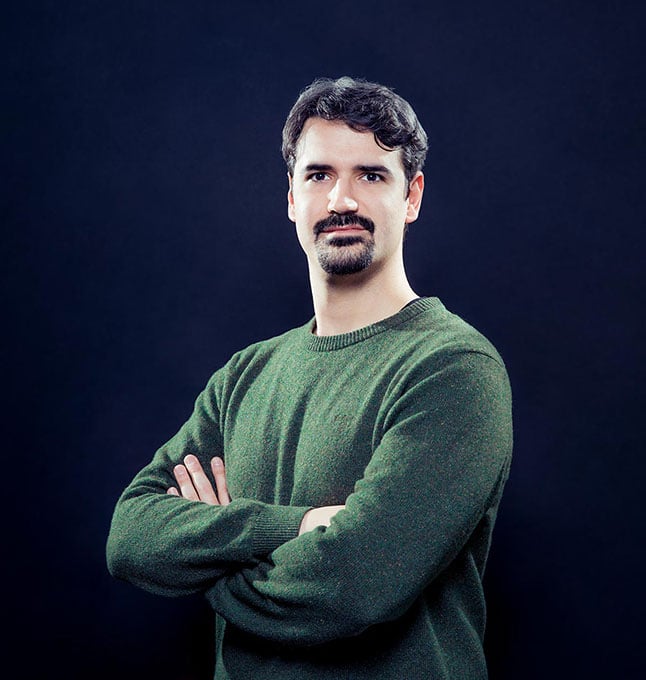 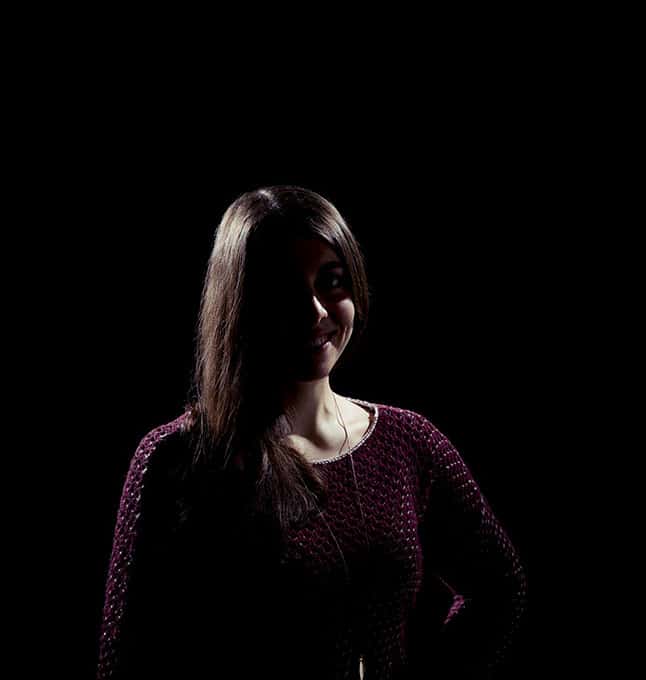 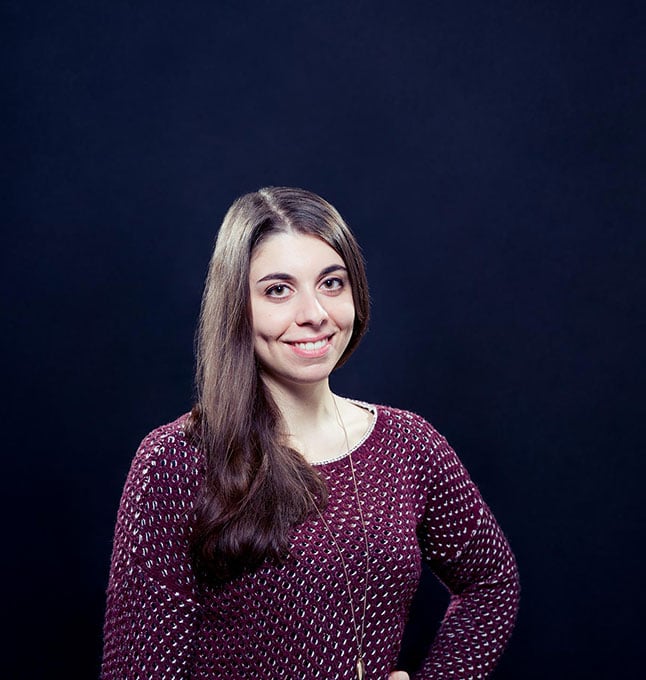 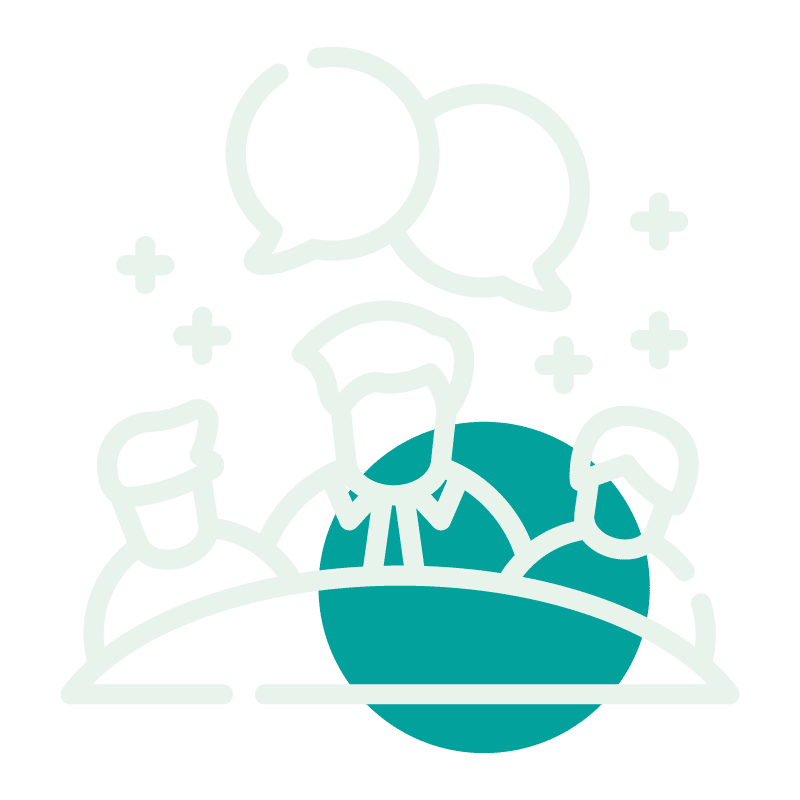 Let’s get to know each other! Tell us who you are and what your goals are, we are all ears! This is the first step to starting our collaboration. 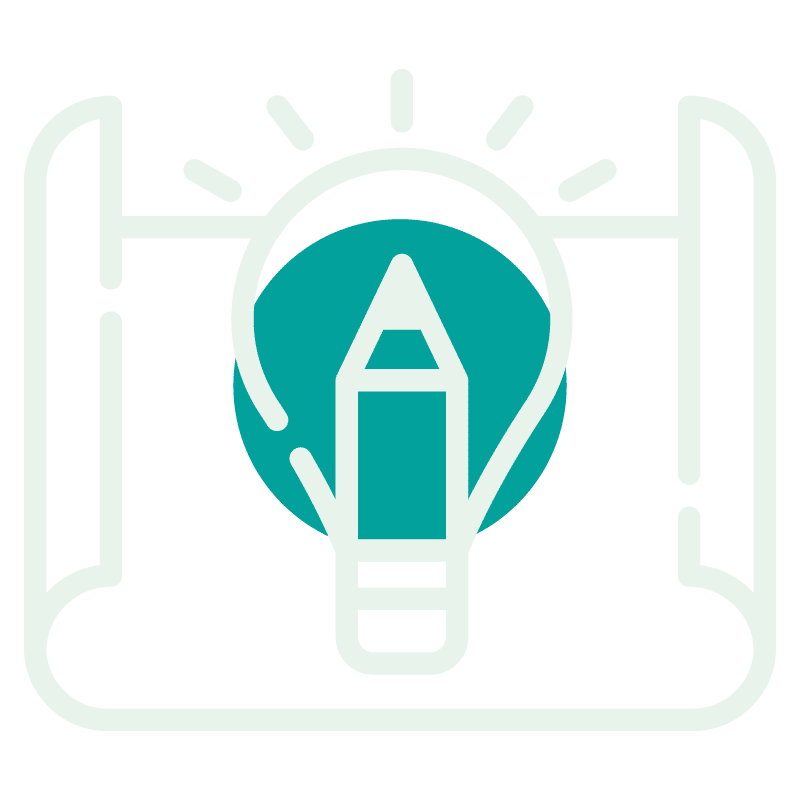 This is the magic moment when analysis and appraisals become strategy. Ideas come to life: the lighthouse lights up! 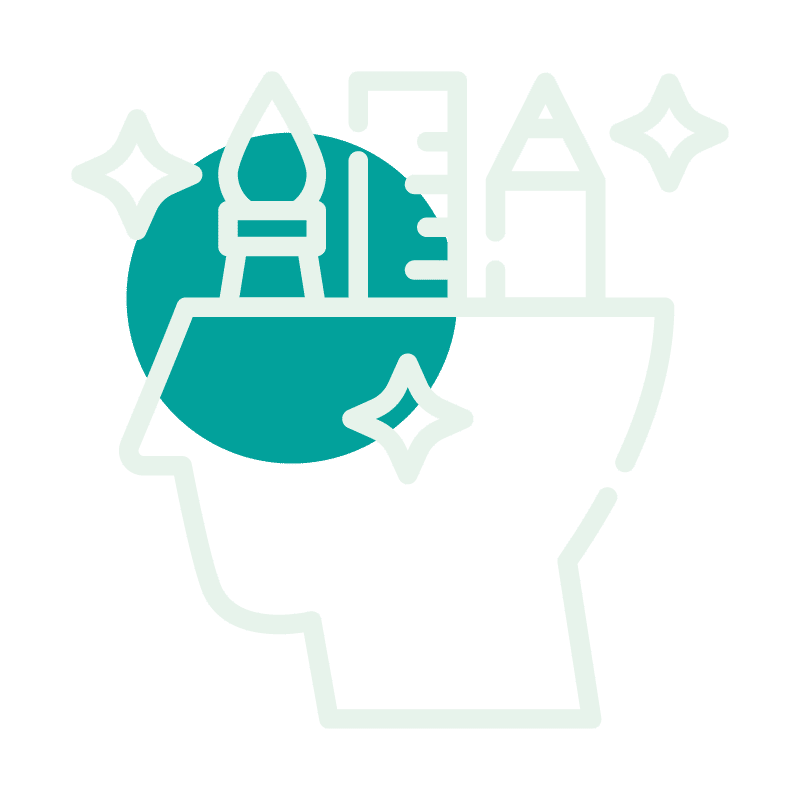 One goal, a thousand routes to get there. We chart them all but take only the best one. 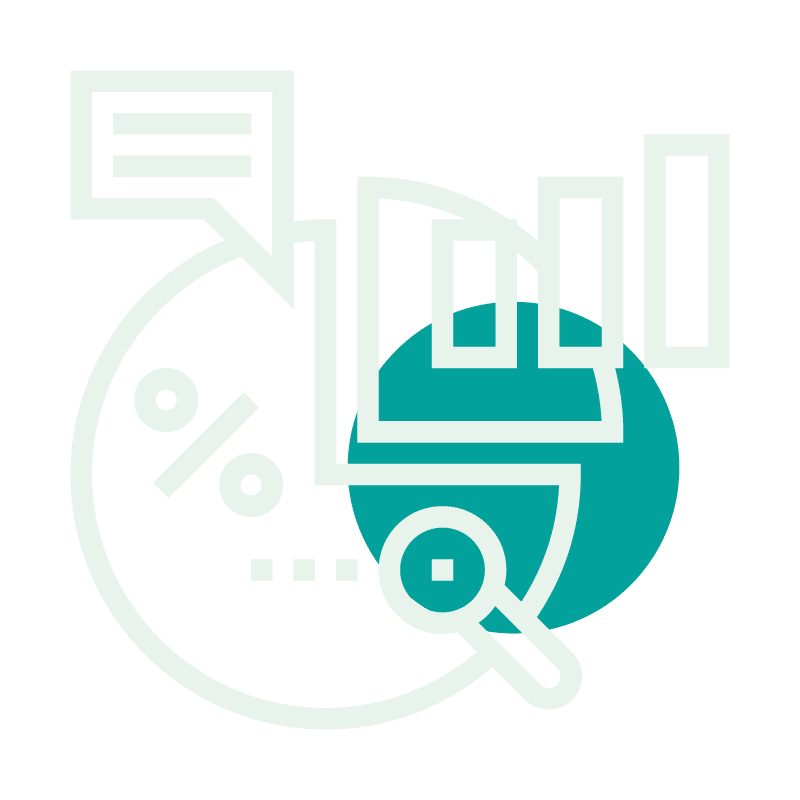 We keep track of everything: if the wind shifts, we change the trim, not the route, so that our sails keep swelling out in the wind.